Talemy is your ideal education WordPress theme for sharing and selling your knowledge online. Teach what you love. Talemy gives you the tools to create an online course.
Contact us

What do kids today do more of than watch TV, watch movies, or go to the mall, combined? They game.

Before we throw up our hands and conclude that the world is doomed because the younger generation is simply playing all the time, let’s consider why games are so powerful and engaging, and how we can harness that power in education, a process known as gamification.

What Is Gamification?
Gamification is the application of game elements into a non-game environment (such as the classroom). Employing game elements such as storytelling, problem-solving, aesthetics, rules, collaboration, competition, reward systems, feedback, and learning through trial and error can take your classroom to the next level in terms of engagement as well as achievement.

Why Are Games So Powerful?
Scientists have studied what makes games so engaging. After all, why would a student, weary after a full day at school, immerse themselves in an activity that requires thinking, problem-solving, and even (shudder) failure? Intrinsic motivation.

Studies show that humans are not all that motivated by external rewards, or “carrots on a stick,” such as stickers, certificates, or candy.

Gaming, however, taps into the brain’s own reward system, releasing a bit of dopamine with each small success. A well-designed game keeps the playing level just right—not so difficult as to be frustrating, but also not so easy as to be boring. Players continue playing to get that next shot of dopamine, and it never seems to be TOO far out of reach.
Failure is no big deal in gaming. If you fail, even “die,” you simply start again, but this time with a little more knowledge than you had before.
Game playing is immersive. In the most popular games, players can “lose themselves” in the stories and scenarios being played out. They can get outside themselves and play as characters or avatars. It is learning that feels like play.

What Does That Mean for Education?
Imagine a classroom in which these aspects also applied. Rewards arrived internally rather than externally, as students celebrated their evolving mastery of concepts. Not fearing failure, students plunge into projects fearlessly and unleash unprecedented creativity, because they know that retries are encouraged, and there is no penalty for “failing.” And students are so engaged in classroom content that they actually groan at the end-of-class bell!
Teachers who have tried gamifying their classrooms say all of this is not only possible but probable when you immerse your students in a gamified learning activity, be it a unit, a lesson, or an entire school year.

How Does Promethean Fit?
Many people don’t realize that Promethean’s software, ClassFlow, has a badging component. When setting up a gamification classroom, you can use badging along with assignments to implement levels, experience points (“XP”), and many other mechanics of gaming that help make the gamified classroom be more fun and run more smoothly. Because you can design your own customized badges, the possibilities are limitless!
For more information on gamifying your classroom, check out these recommendations below:

Author: Julie Porter is an Education Consultant for Promethean in southern California. She taught K-8 music, art, and drama for 7 years at Denver Christian School in Denver, Colorado, where she wrote grants to get Promethean boards into all of their classrooms and created some 500 flipcharts for teaching art and music.

SAMR Model and the ActivPanel 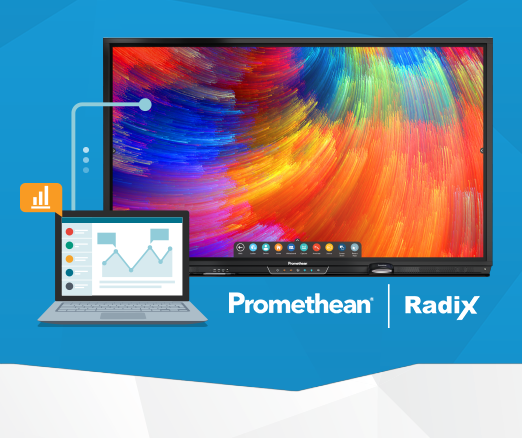 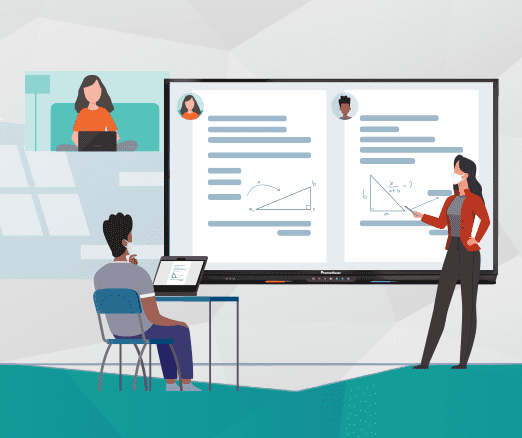 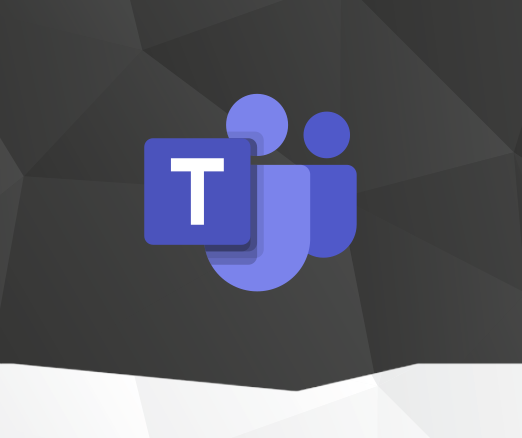